Hypnosis for Actors (& 7 Things You Probably Didn't Know About Hypnosis) 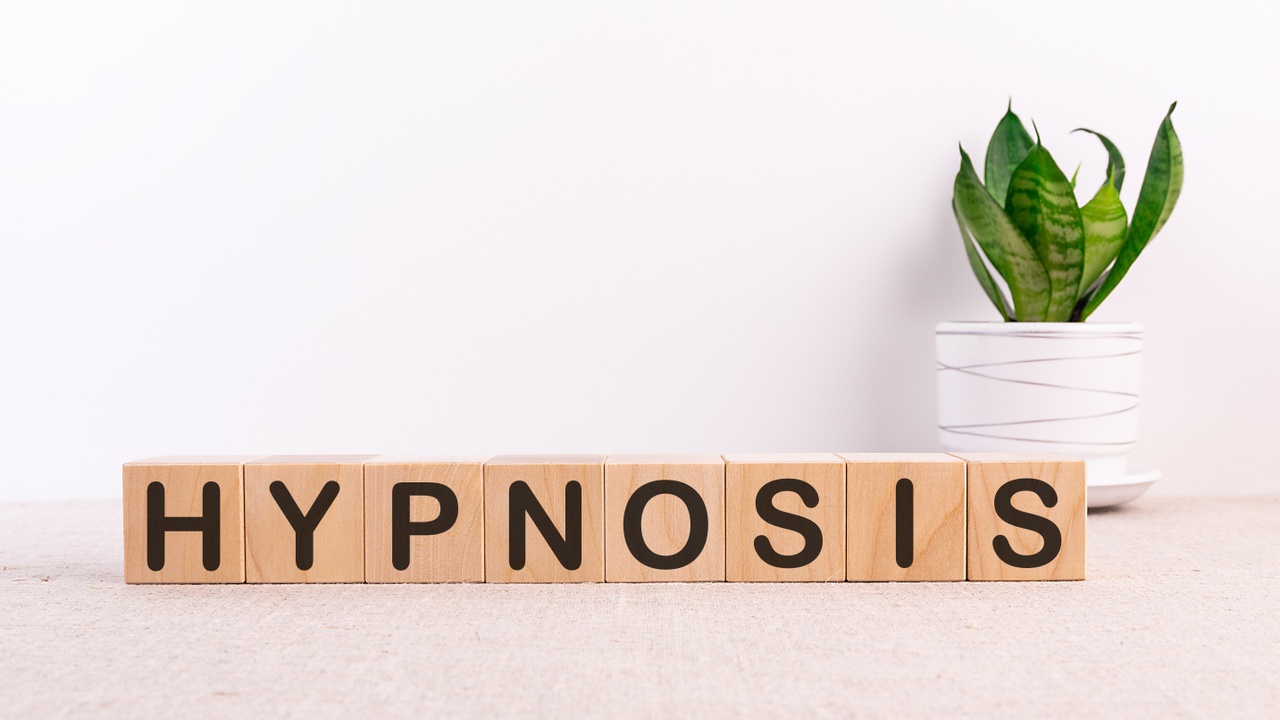 "To experience change, you have to change your experience." - Stephen Lankton

Hypnosis is a powerful tool to help actors overcome stress in their careers, get clarity on their goals, and develop confidence and inner resources to support their lives as artists.

But hypnosis gets a bad rap.

Hypnosis is often falsely depicted as mystical or magical, or even an element for manipulation or control. While the media loves to misrepresent hypnosis, let's debunk some myths and explore what hypnosis really is and how it can help you achieve your goals as a performer!

A mental state that involves focused attention, physical and mental relaxation, and some degree of dissociation from the present moment reality; this allows for the subconscious to be more open to change through suggestions and imagery. When guided through a hypnosis session, the practitioner offers suggestions targeted to address the individual's goals, and this can begin to create changes in the subconscious mind.

1. We experience states of hypnosis in our everyday lives.

Hypnosis is often discussed as a special, altered state of consciousness, only achieved when instructed by a hypnotist. This notion is entirely false. In fact, we move in and out of states of hypnosis nearly every day!

Have you ever been driving on the highway and when getting off the exit, you realized that you have no memory of driving the last 10 miles, and yet you know you go there safely? That is hypnosis!

Have you been on stage and been in such an intense state of flow that you feel like the audience disappears, and you're laser focused on your scene work? That's also hypnosis!

Any time we move into a state of grounded relaxation, focus, and flow, we are experiencing a hypnotic trance. It's a natural phenomenon and state of being that is accessible anywhere.

This means that you already have a natural hypnotic ability that you can channel to create positive changes in your mind and body.

2. All hypnosis is self-hypnosis.

Despite the narrative that hypnosis is a type of mind control, hypnosis is actually an incredibly empowering experience in which you get to utilize your most intrinsic imagination skills to transform your own brain. When working with a practitioner, you will receive tailored suggestions to experience particular imagery and physiological responses, but you have the ability to reject any suggestions that don't feel right to you. You are in the driver's seat the entire time.

3. Hypnosis is a collaborative, creative process!

As mentioned above, you get to accept or reject any suggestions that come your way. In a session, you get to work side by side with the practitioner to shape imaginative experiences that help you reach your goals. The sessions always begin with a collaborative conversation about your goals, the changes you're looking to experience (in the short term and long term), and imagery that might be supportive of those goals. This is the time where you really get to create and explore with your practitioner. From there, the hypnosis experience will be crafted by your own imagination and creativity as you bring this imagery to life!

4. Hypnosis has been shown to be a very effective tool for a variety of problems.

There are endless  studies that show the efficacies of hypnosis in various ailments and concerns. Here are just a few of the many things that hypnosis can address...

5. Hypnosis was not invented by white men (surprise surprise...)

While Franz Mesmer was credited as the "father of hypnosis" (and the word "mesmerize" even came from his name), nearly all ancient cultures (including Sumerian, Persian, Chinese, Indian, Egyptian, Greek, and Roman) used forms of hypnosis as a healing modality. In ancient Egypt and Greece, the ill were even sent to 'sleep temples', or spaces where they would be cured by hypnosis.

The earliest indications of hypnosis come from 1550 BC in Egyptian Ebers Papyrus, which was a record of medical and herbal knowledge at the time. Some ancient Egyptian texts even indicate hypnosis techniques that are commonly used today, such as eye-fixation inductions (staring at one spot with focused attention as a way to induce a state of hypnosis). Hypnotic-like procedures have also been found in countless indigenous cultures and shamanic practices as a modality for healing.

While hypnosis has become commonplace in mainstream western healthcare, it's important to honor, respect, and learn about the cultures from which it came.

6. Hypnosis cannot make you do things against your will.

I'm sure most of us have seen stage hypnosis either in person or on TV, in which the hypnotist has the participants do absurd tasks, such as clucking like a chicken or sharing their deepest, darkest secrets to a laughing audience.

As I mentioned before, hypnosis is a collaborative process, meaning that the hypnotists offers suggestions that can either be accepted or rejected by the client. This means that although you may be in a deeper state of consciousness, you always have conscious ability to reject suggestions, and even bring yourself out of a state of hypnosis if you ever feel uncomfortable.

Additionally, in stage hypnotism, the hypnosis process is for the benefit of the audience rather than the volunteers. In a clinical setting, hypnosis practitioners use the tool to support and enhance the wellbeing of the client, and view the client's wellbeing as the number one priority.

The skills that make you  good at acting also make you highly hypnotizable!

The three major qualities that are associated with high hypnotizability are:

Each of these qualities are imperative to truthfully embodying a character and telling a story, which means that hypnosis is an incredibly effective tool for most actors. On top of this, a groundbreaking fMRI study revealed that acting activates the same parts of the brain as "analysing or doing a complex transformation of a visual image" (Jeffries, 2009). In other words, imagery and visualization-based practices activate and strengthen the same part of the brain that acting does, meaning that hypnosis could enhance acting ability.

You already have the ability to embrace imaginative circumstances and imagery that can change your emotional and physiological states, so chances are you'll be very receptive to hypnotic modalities to support your wellbeing.

Hypnosis might be the right tool for you if you are...

Click here to learn more about hypnosis and chat about how hypnosis might help you with your acting career!

Stay in the loop with new blog posts and brain training programs for actors! 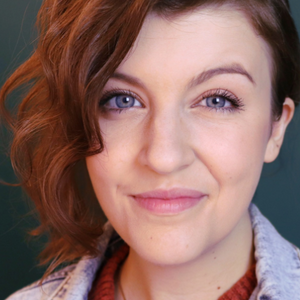 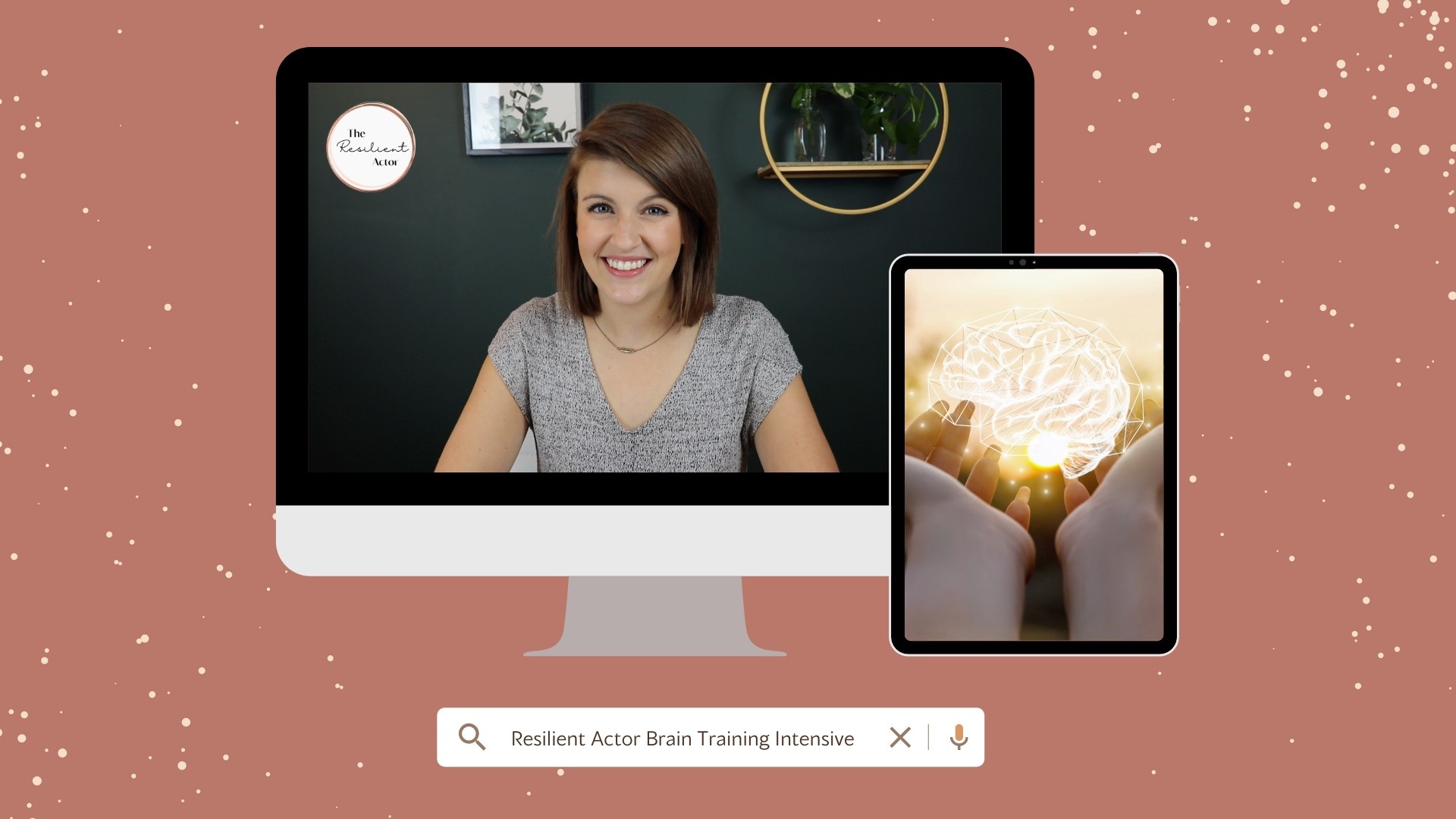 Submit your email to be the first to know when The Resilient Actor program is live!